In 2016 I was first approached to develop the brand and design language for Black Decagon and their venture Folk Horror Cinema Club; an ongoing series of cinema screenings that aimed to chronicle the work of various folklore inspired directions over the decades.

The night includes various guest speakers or panels who are affiliated with the respective films. So the challenge of the project was to marry the cinema heritage of horror over the decades with an intellectual layer into one design language. 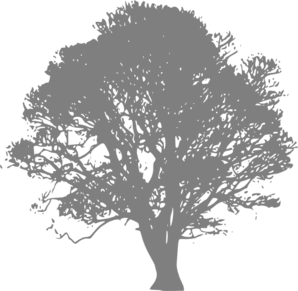